But Harold would not go away. Finally, Carolyn heeded Harold’s plaintive “Finish me, will ya?” and in the space of about three attoseconds (which are considerably shorter nanoseconds) she found herself with a finished book.

Carolyn’s first favorite book was Harold and the Purple Crayon. She was so little when she discovered Harold’s purple crayon that she had no idea what reading was; she thought all those black squiggles were a part of the story, which she made up every time she opened the book.

After a while, her mother told her that there was an actual story in the book, made up of those black squiggles. Carolyn didn’t believe it, and so made her read her the story. Then she made her read it again, and it was the same story. That’s when Carolyn learned what “reading” was, and she has been in love with it ever since (but readily admits that she didn’t get any good at it until about second grade).

Carolyn had the great good fortune of living in Dublin in her mid-20’s. It was there, and in other places she visited in Ireland, that she discovered what good storytelling really was. Pretty much everyone, everywhere, could tell a story, even if it was only about getting on the bus that morning. Carolyn developed the habit of sitting in a corner of the pub and making up stories of the storytellers, i.e., who they were and what they were about (as they say in Ireland).

Carolyn recently “met” another great storyteller, Geoffrey Chaucer, when chance—and courage—favored her and she attended the Oxford University Summer School for Adults (OUSSA) for a week-long examination of The Canterbury Tales. In the middle of said week she had to submit a paper just as if she were an Oxford student (which technically she was). She will tell anyone who will listen that “having an Oxford-trained Medievalist tell you she likes your bibliography is one of the most thrilling moments you could ever have in your entire life. If you’re me.”

Carolyn lives in Boston, and because she has this feeling that she was a tour guide in a previous life, is embarking upon a historical series for kids that take place in Colonial Boston.

She can be contacted at Carolyn@FlummeryAndTrivet.com

This site uses Akismet to reduce spam. Learn how your comment data is processed. 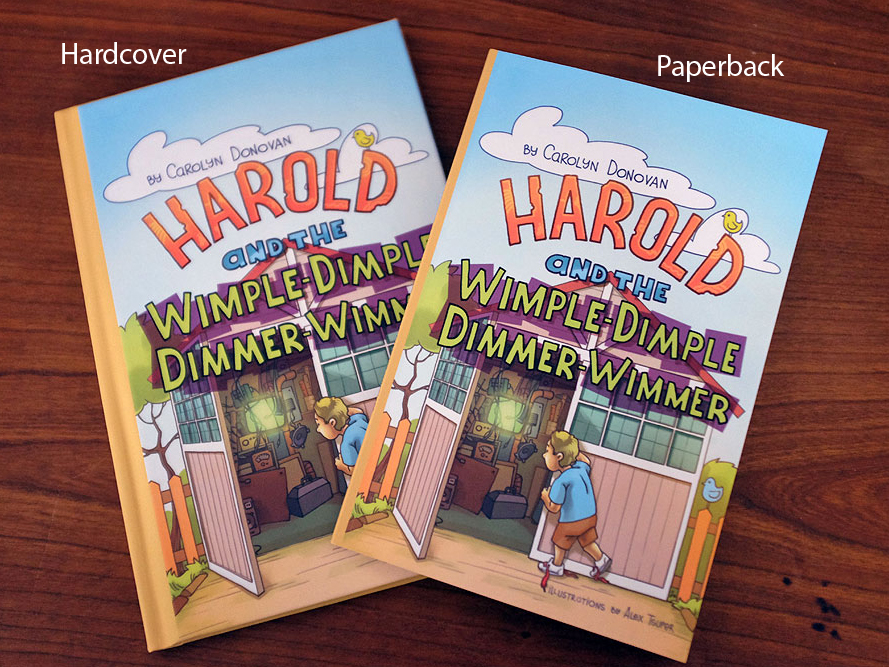